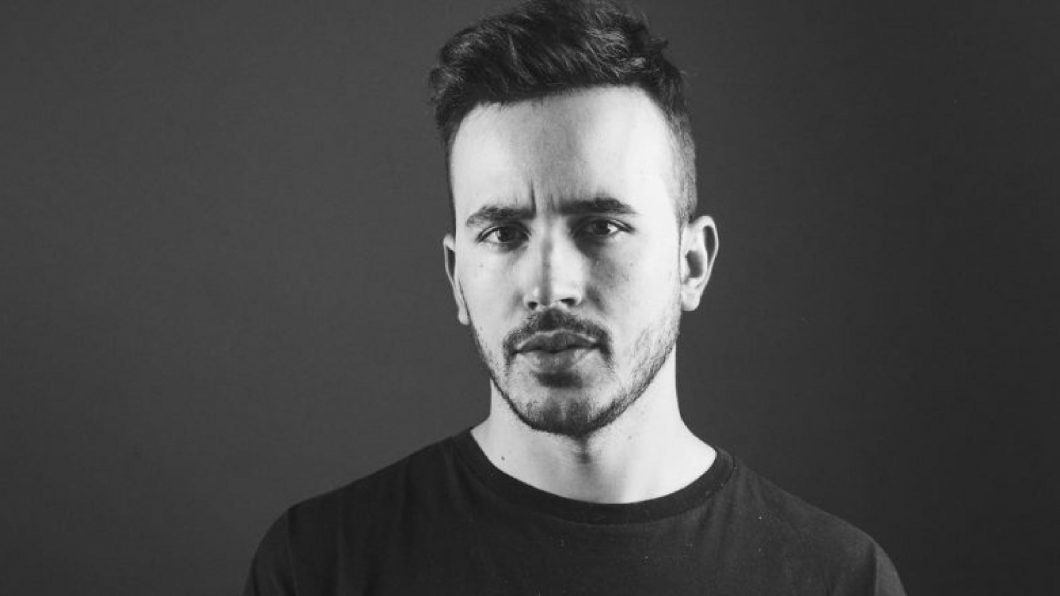 When work and perseverance in something as sublime as the passion for the music, the perfect ‘equalization’ borns to emerge new talents who are called to succeed.

Cuartero was born just over two decades ago in Malaga, and although he did not experienced the pure analog era, he knew the old school essence, which later will influence him to define his own style.

His concern about researching new sounds, textures and structures has made his productions recognizable from the first beats. In addition, during the last year his releases on Hot Creations, Desolat, Saved, Moon Harbour, Circus, have made him become one of the producers of the moment.

In 2011 he founded his own label Sanity, with the clear idea of prioritizing the essence of music over the appearance of popular names in the scene. Combining activities on his label and promoter, he has published about a hundred references and organized showcases worldwide.

He started producing only at the age of 15, and it was from 2012 when all his work began to bear fruit: the abundance of performances on 5 continents, numerous tops on the charts of Beatport, his usual closures at the Amnesia Ibiza, his residency in Hyte (Amnesia), his appearance in the documentary ‘Monday’ and be the winner of the DJ Awards in 2015i as DJ revelation, confirm it