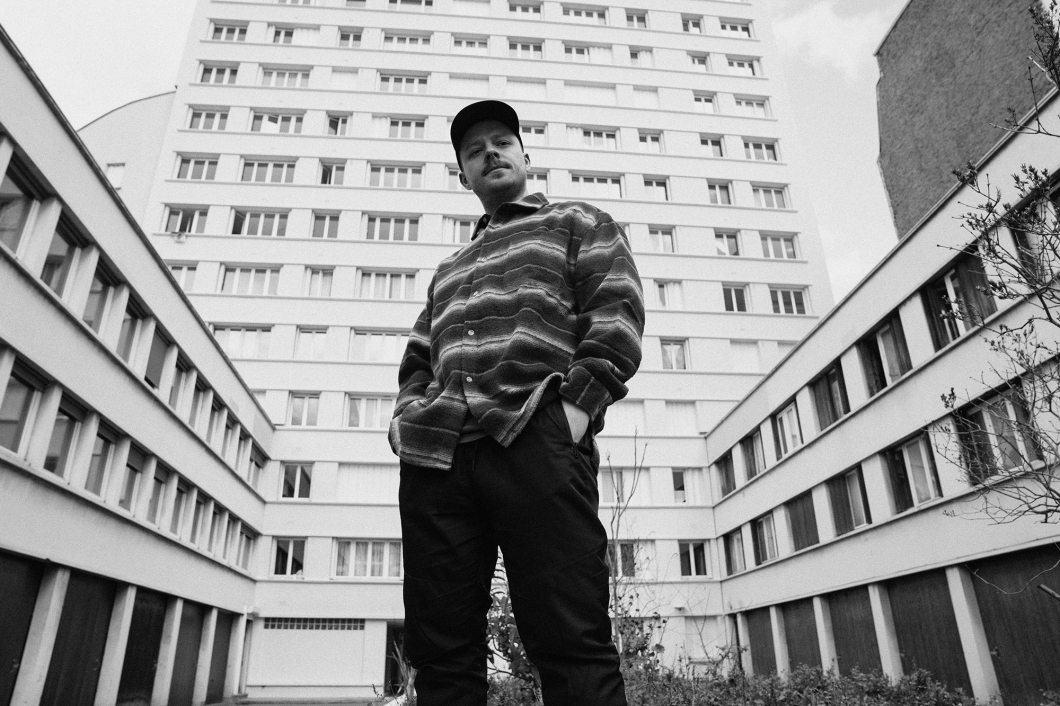 Diego Krause is an artist and label owner who was born in Berlin’s eastern districts during the high times of early synthesizer music, created by pioneers like Kraftwerk and Jean Michel Jarre. Growing up in the nineties, he witnessed first-hand the golden era of hip-hop and spent his formative years as a producer making hip-hop beats before making the transition to house music.

He channels his love for discovering and showcasing new music into the Beste Modus imprint, which he runs with his partners Cinthie, Stevn.aint.leavn and Ed Herbst. He also works with Cinthie on the highly-regarded Unison Wax label, an outlet for the majority of his own productions as well as several other key producers. Outside of his own labels, Diego has been responsible for a steady stream of releases with labels such as Apollonia, Adult Only, Organic Music, Rough Recordings and more recent EPs with Rawax and Sukhumvit.

Diego’s sound is influenced by funk and soul, garage, deep house, 90s Detroit and early 2000s tech house, and everything in-between that is both underground and raw. He has taken his sounds all over Europe and around the world, touring as far afield as Australia and Argentina. Over the last few years Diego has brought his contagious energy to clubs like Rex Club (Paris), Fuse (Brussels), Output (New York), S.A.S.H (Sydney), and in his hometown Berlin Heideglühen, Watergate and Hoppetosse, igniting the dance floor everywhere he plays.

His DJ sets are powered by driving basslines with a raw nineties texture and techy flourishes, while always retaining a groovy, jacking vibe. Diego Krause is a hard-working, passionate artist who brings his A-game to every aspect of his career and has universal respect from his peers and fans alike…