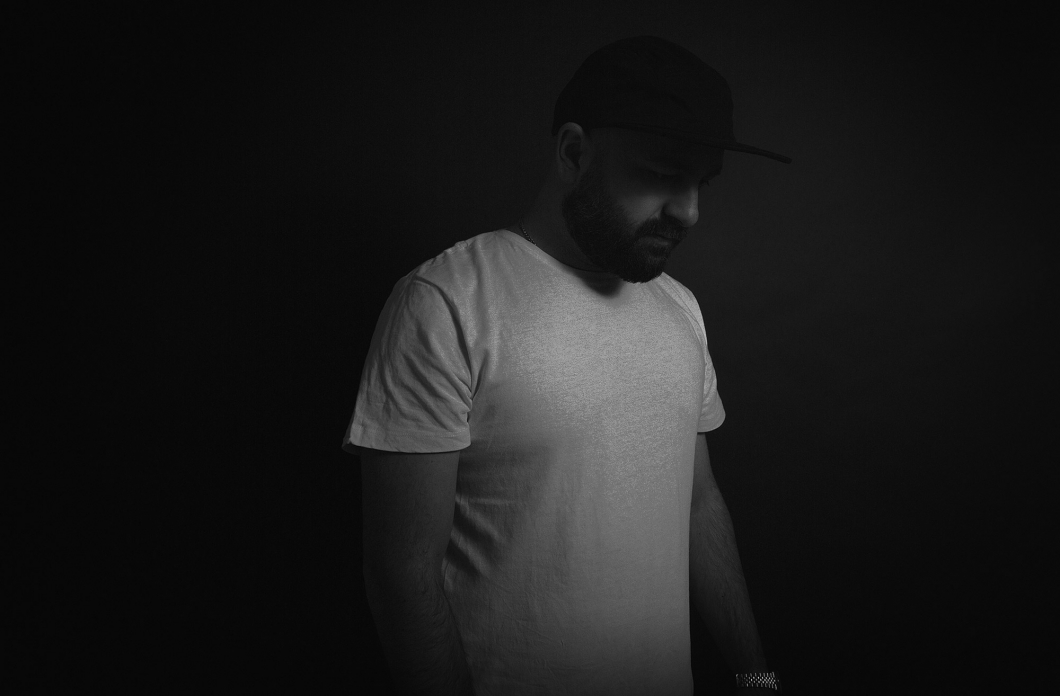 East End Dubs is imbued with the same urban grit, late night menace and subtle sense of mischief as the East London streets from which he takes his name. It has been that way since 2012 when he first broke through with a dark and infectious tech sound that has been jacking up dance floors all over the world. His own productions are slick, texturally rich affairs that are perfectly sculpted to be a perfect mix of function and form: metallic and mechanical yet scuffed up with a real sense of soul, they diamond cut tools designed for maximum impact with minimal effort.

East End Dubs very much considers himself a DJ first, producer second, and has done since he first started spinning 15 years ago. Since then he has spent untold hours lost in record bins, on Discogs, in stores around the world hunting for those most timeless records. It’s an addiction as much as a hobby and a passion, and means that this cultured selector keeps ‘floors locked into his stripped back but characterful grooves from dubbed out regions of the house, garage and tech worlds. Always underpinned by a close connection to London, he often plays extended sets featuring plenty of his own trademark analogue grooves, but also likes to link with DJs like Priku for back-to-back sets that show off his versatility and ability to work a range of clubs and crowds.

As a producer, he makes tracks for special moments in the night that help elevate any set above the norm. He views each new release as an attempt to inject his own free spirit into various different grooves and has done so on labels like Fuse and Moon Harbour as well as, mostly, his own East End Dubs Vinyl. Putting out limited edition slabs of multi-coloured vinyl, the hotter than hot label has become a much talked about outlet that has found its way into the bags of serious selectors like Raresh and Riccardo Villalobos. What’s more, East End Dubs is also the man behind Eastenderz, which puts out his own work as well as A&Ring exciting new talents like Lizz next to established favourites like Doubtingthomas and Priku.

The vitality of his DJ sets, draw of his productions and reputation of his labels have taken him to sets across Europe, America and Australia week in, week out. From Eastenderz Showcases in Berlin, New York, Ibiza and Zurich to fabric, DC10 and Amneisa Ibiza, he plays high profile gigs and international festivals, and always leaves his mark.  East End Dubs, then, is very much setting his own agenda and those in the know cannot get enough.