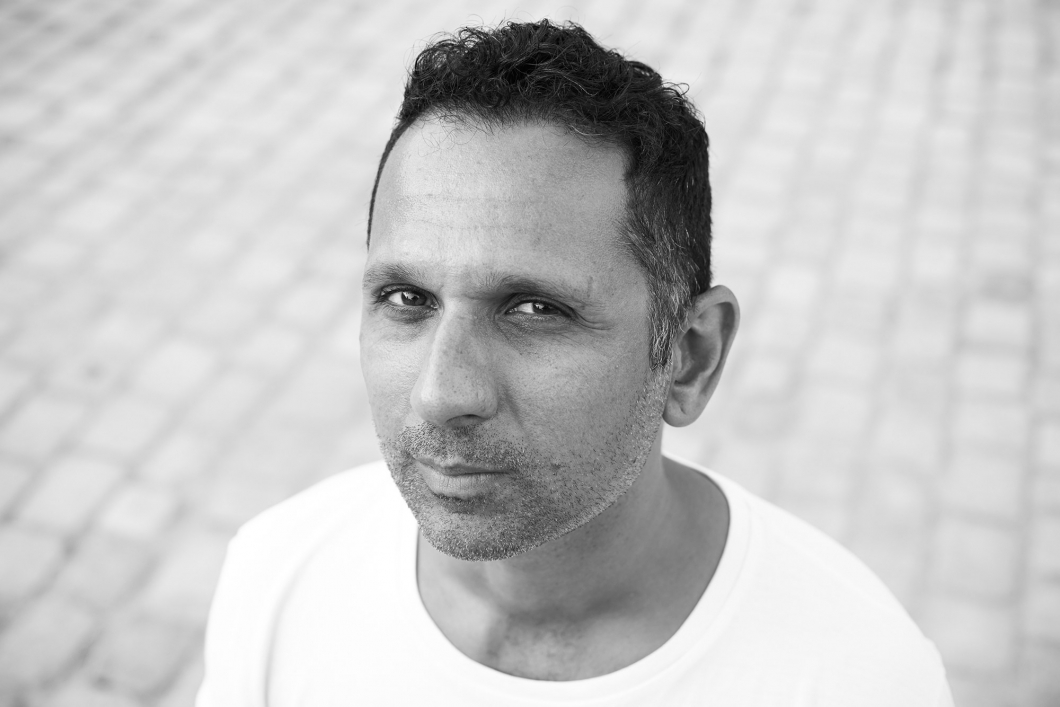 Originally hailing from Turin, Italy, Lorenzo Chiabotti began his love affair with music at a very young age. First playing the drums and then studying music at the Music School of Art, where he began to learn many different elements of music. It was also during his teenage years that he began to immerse himself in Turin’s warehouse rave scene.

In 2006 Lorenzo moved to Ibiza for the summer season. In that first fated summer he would meet Luc Ringeisen in the Vinyl Club record shop and he gave Luc a demo of his unreleased productions. The tracks quickly circulated around the island being played in Circoloco and DC-10. After a few summer seasons of living in Ibiza, Lorenzo wanted something more. His good friend Luc Ringeisen had suggested that he relocate to Berlin and he officially moved there in 2010. Shortly after relocating to Berlin he began to collaborate with Vinylclub label mate Maki Polne where they released a slew of records together. Lorenzo also has heavily collaborated with Yaya of Desolat an old friend from his past in Ibiza. More recently he has had successful releases on labels such as INFUSE, Eastenderz, FA>lE Records and a debut UK garage track on Outer Place called ‘Stratonautica.’

Lorenzo’s sound can be described as funk driven minimal techno that is reshuffled with house and adds just a bit of darkness that keeps it all tightly woven together in a forward thinking manner. Never sticking to just one style his love for breakbeat and UK garage is also present in his DJ sets and productions that show his range as an artist. Recently a new passion for 4-D sound and modular synths has pushed him to evolve even more as an artist with a new live modular set under the alias of Unset.