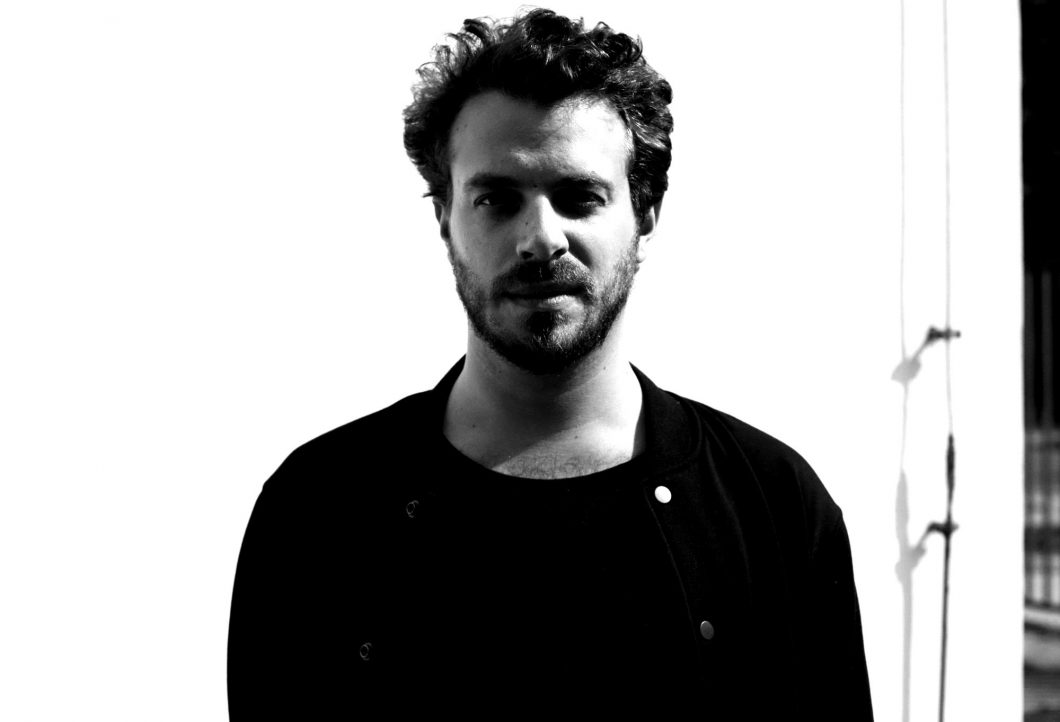 Okain is part of a wave of artists that began spinning records and producing music two decades ago in Paris, shaping the bubbling French electronic music scene we know today.

At the age of 17, he landed his first residen- cy in Bastille‘s Sanz Sans, playing extended sets and learning his craft with two turntab- les and a few boxes full of vinyl. In the me- antime, he was studying to become a sound engineer which naturally led him to music production, and a first release that came out in 2007. The record was immediately picked up by the top DJs of that era, and it laun- ched the career of an exciting new voice in electronic music. In just a few years he appeared on some legendary labels such as Bpitch Control and Tsuba. His traveling around the world inten- sified with appearances at Panorama Bar, Fabric and Rex Club to name a few. During that time he contributed to many projects using different aliases like Samuel Thalmann (Hypercolour), Lezar or Handycraft, the duo he used to form with Paul Ritch.

After relocating to Berlin in 2011, he estab- lished his musical imprint Talman Records. There he can freely release his music and provide a new platform for like-minded artists such as Silverlining, Enzo Siragusa, Sweely, and Malin Genie to name a few. The Parisian has grown into an impressive and versatile artist, a producer with a unique sound, and an experienced DJ that can pull from a wide spectrum of material from house to techno, both old and new.

In recent years Samuel has shown no sign of slowing down. He has visited new places around the world including Japan, Austra- lia, playing for revered parties and festivals such as Awakenings, SASH Sidney or Fuse at Studio 338. His discography of over 30 records for underground favorites such as Infuse, Pleasure Zone or Constant Sounds shows that he has become a key player, an artist capable of shaping our contemporary electronic music landscape.