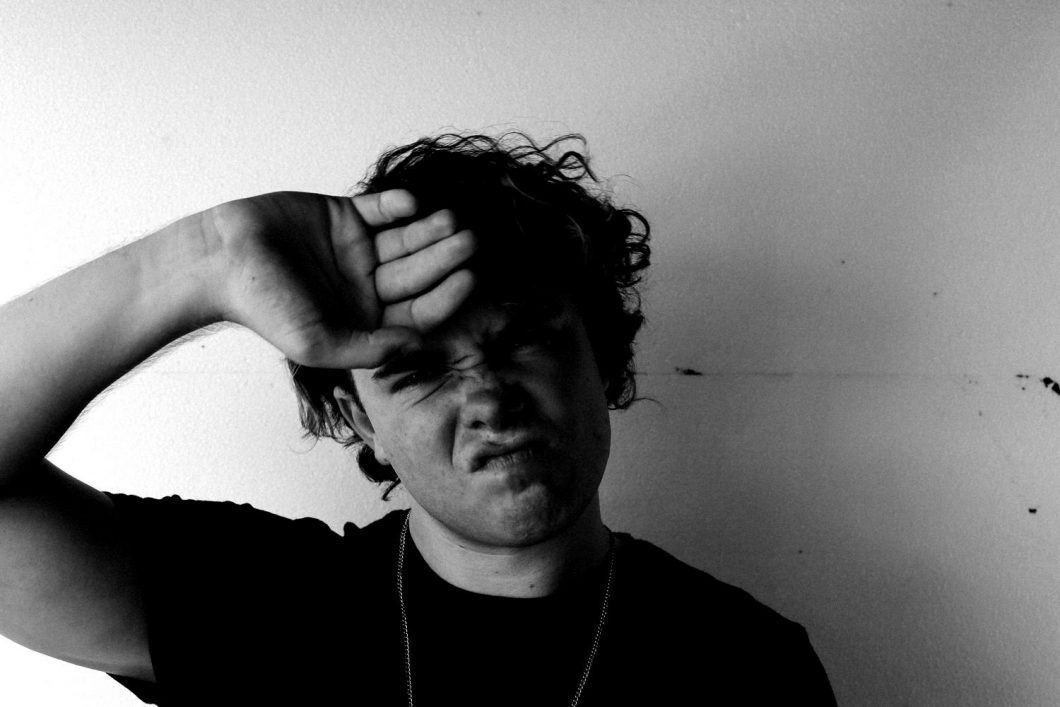 Rossi. is one of the hottest new DJs in the London club scene, making a name for himself with his own fresh unique spin on the Minimal House sound.

With starting off with a residency at Fabric and playing at Ministry of Sound, Studio 338 and Printworks. Rossi. has become a popular fixture at events across London over the last few years, and now regularly headlines clubs across the UK and Europe every weekend. With the recent summer taking him to Ibiza, South America and all over Europe with an increased following and support from Amsterdam. Rossi.’s previous tracks has been supported by tastemaker DJs such as Jamie Jones, waFF, Apollonia and Rich Nxt.

2019 saw Rossi. Smash the Minimal/Deep Tech Beatport chats with two number ones in two months, knocking himself off the top. Rossi. Was then known in the scene as the top selling artist in his genre for 2019 to date. Future releases include Tamango, NO ART and some that he’s keeping close to his chest.

Make sure you keep a very close eye on Rossi. – he is definitely one to watch for the future as tripped for ”Ones to watch in 2020” by DJ MAG.