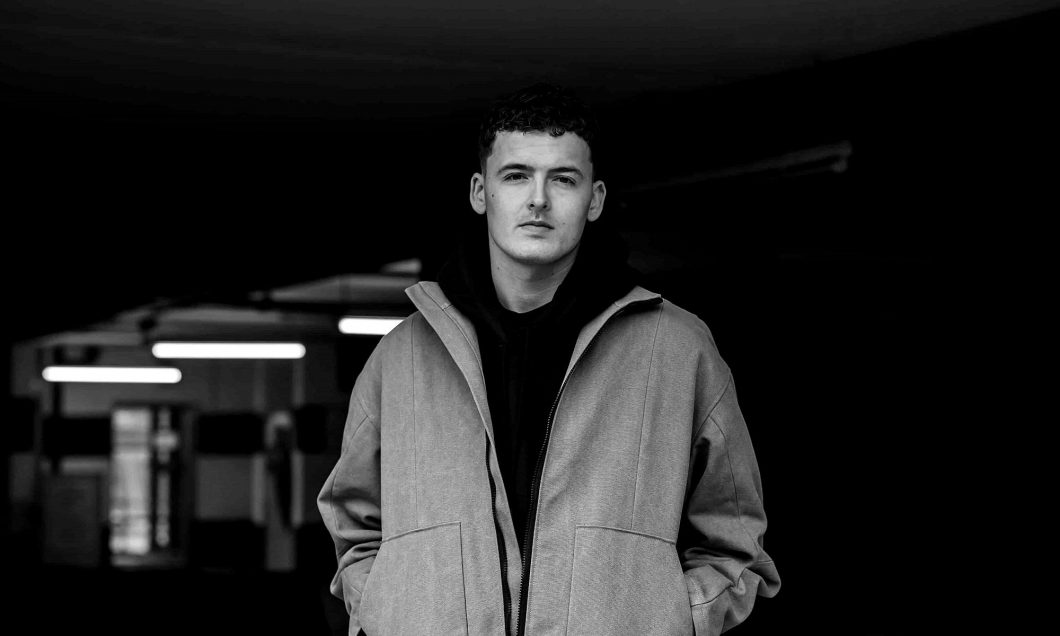 The Netherlands has long been considered a fertile breeding ground for electronic music, and one man who’s very much indicative of the country’s new era of talent is Toman.

Now based in Amsterdam, he moved to the Dutch capital in early 2018 — and has barely had time to pause for breath since. A producer who boasts an impressively prolific streak, Toman started his musical journey at an early age. More recently, his unique take on house and techno has led him to much-renowned outlets such as We R House, Cyclic, META, No Art, PIV, Blind Vision and Inermu, yet Toman’s story is no overnight success. On the contrary, his is one that that’s as attributable to a ceaseless work ethic as it is a music-loving upbringing and an unyielding appreciation of sound.

Fascinated by all things percussion, Toman began learning the drums in his early teens, a move that would eventually steer him toward what he considers the “unrestrictive complexities of electronic music”. A producer with an endlessly eclectic palette, Toman cites the likes of Underworld, Minilogue, and Terry Lee Brown Jr as influences, all of whom attest in some way to his own eclectic palette. From minimal to tech-house to house and deeper sounds, Toman’s diverse musical outlook is refreshingly hard to categorise.

In 2017, Toman’s first solo EP arrived courtesy of Mihai Popoviciu’s much-respected Cyclic. An ear-catching release that introduced us to a prodigious young talent, it was an impressive sign of things to come. Toman also signed his debut vinyl EP to Cinthie’s much-loved we_r house label, with the Broodrooster EP supported by a diverse cast of globally-respected DJs such as Archie Hamilton, Terry Francis, Roger Gerressen, Rossko, Dorian Paic, Traumer, Alexi Delano and Eric Cloutier. Added to this, his track, ‘Fantanized’ (released via the much-respected No Art label) spent over two months at the top on Beatport.

In between studio sessions, Toman continues to tour as a DJ, with bookings outside of his native country including stop-offs in Uruguay, Argentina, Sydney (where he played the globally-renowned SASH party), Berlin’s Watergate and Leipzig’s Distillery – as well as jaunts to Zurich, Manchester and Bucharest to name a few. Closer to home, Toman’s stock continues to rise, with high-profile bookings at the likes of Awakenings and Straf_werk Festival emphasizing his growing stature in the game. There’s no doubt that Toman is an individual beginning to leave his musical mark on the international scene. Watch out for him in a city near you soon.