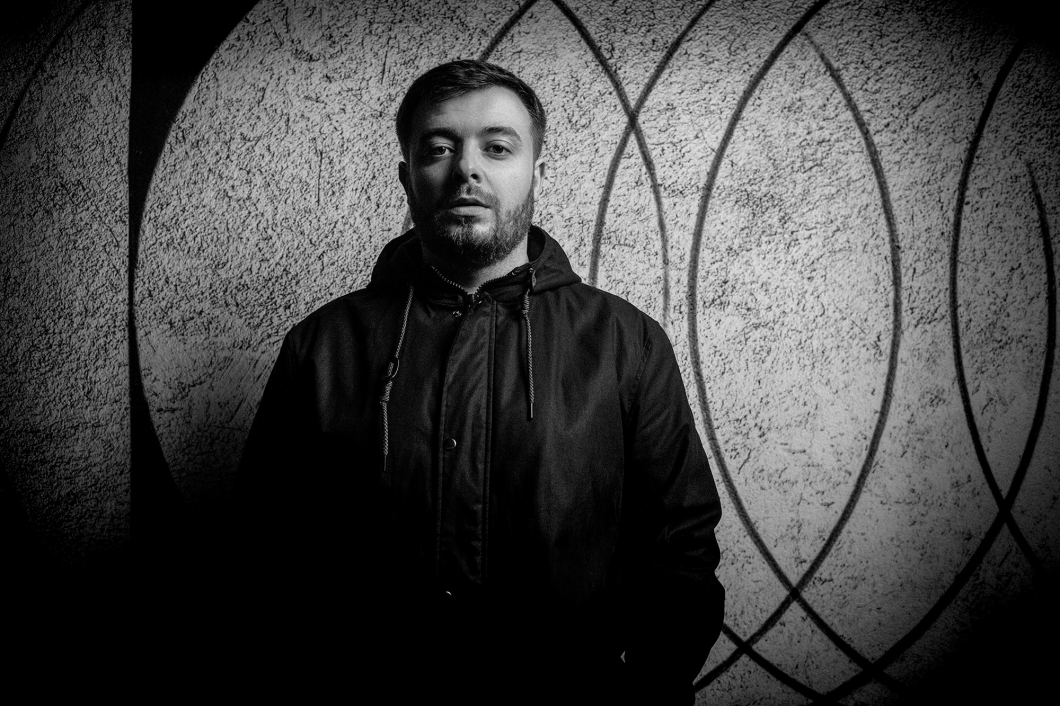 Garnering his reputation as one of Romania’s most exuberant exports, Vlad Arapasu is progressively carving his own niche as a luminary producer within the minimal house scene.

Best renowned for his former guise, as one-half of the unostentatious duo ‘Dubsons,’ and co-founder of vinyl only outlet ‘Algorhythmic,’ Vlad Arapsu skews to the more percussive side of the Romanian spectrum. Incorporating hints of jazz, most likely emanating from his early influences from the likes of Wes Montgomery and Alice Coltrane, Vlad’s symbiotic approach to his music has seen his latest compositions acquired by fellow countryman Priku, for his acclaimed ‘Atipic’ imprint, and more recently on East End Dubs eponymous label ‘Eastenderz’. But whilst his solo production project may be embryonic, Vlad is no newcomer on the DJ circuit. Boasting a 13-year tenure which includes a salient residency at XS club in Iasi, Vlad has cut-his-teeth alongside some of Romania’s most illustrious turntable purveyors, including Rhadoo, Raresh, Barac, Cezar and Dubtil, to name but a few.

With a growing reputation as an impeccable sequencer and a discerning ear for exemplary cuts, it is unsurprising that Vlad is now receiving plaudits from across the globe. And, with debut tours to South America and Australia in the pipeline, 2019 promises to be his most exciting year yet.