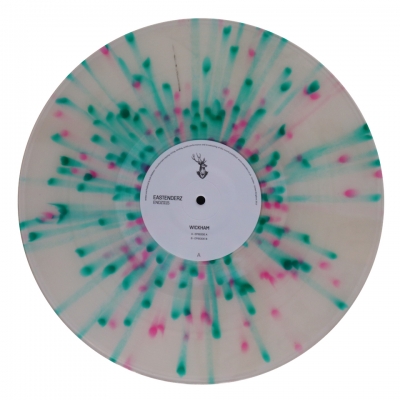 ENDZ015 - Wickham
A Episode A
B Episode B

Leeds based rising star Jack Wickham has been on a roll of late. Following up the inauguration of his own JKR imrpint in addition to releases on Re.Face (which was recently played by Ricardo Villalobos) and Infuse: he now serves up two killer tracks here for East End Dubs' esteemed Eastenderz imprint. Quite a privilege considering its releases are almost exclusively an outlet for Romanian producers until now. On first side, we've got the rolling and funky groove of "Episode A" which carries on with Wickham's well honed hypnotic sound that puts him up there with the likes of iO Mulen and S.A.M. as one of the main proponents of this particular tech house sound. On the flip, "Episode B" has more energy and bounce to it, not to mention a heap of swing in the rhythm which is exactly the kind on sunny tech house we love: expect to hear this one everywhere from Kater Blau to Club Eden this Summer.